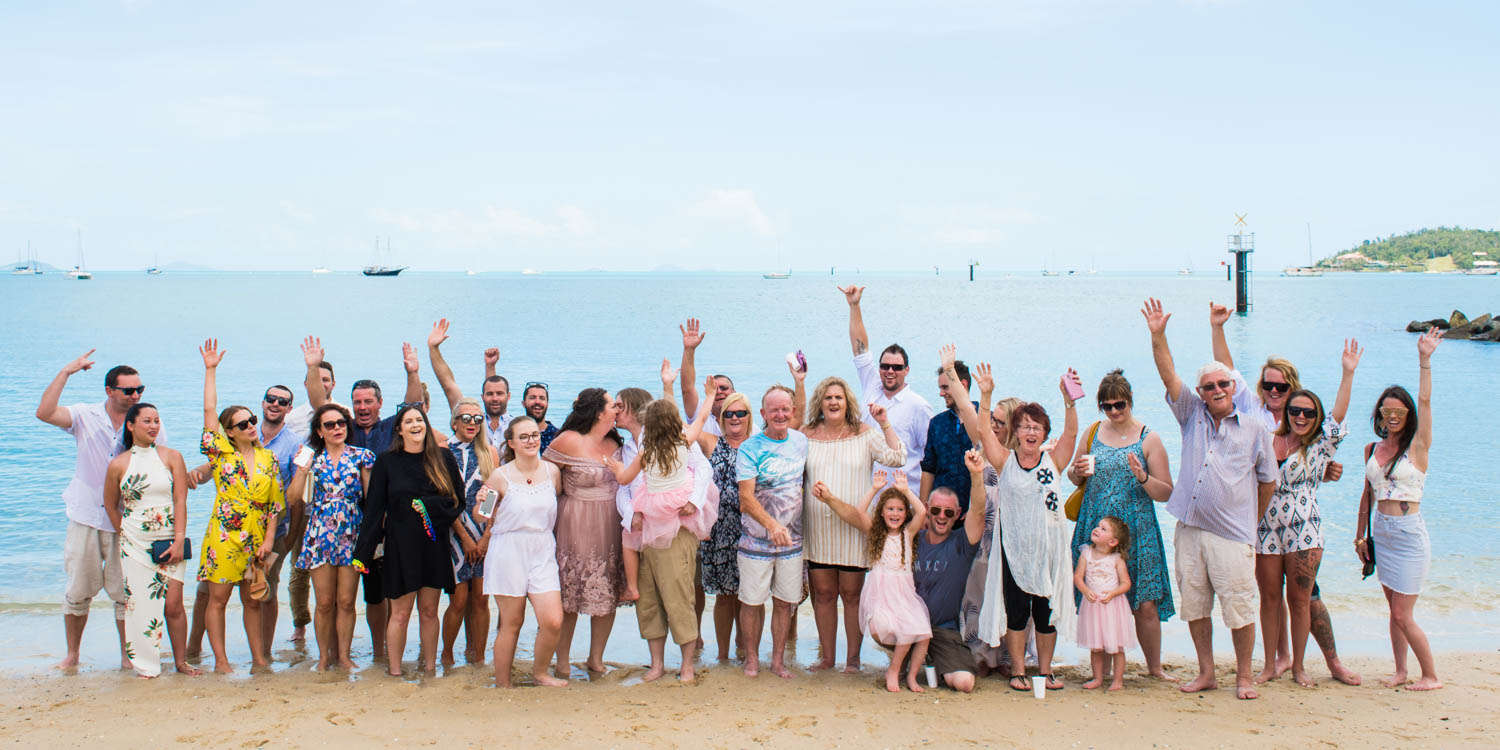 If you want to an intimate wedding, surrounded with your closest friends and family, this is an example a lovely way to do it in Airlie Beach. 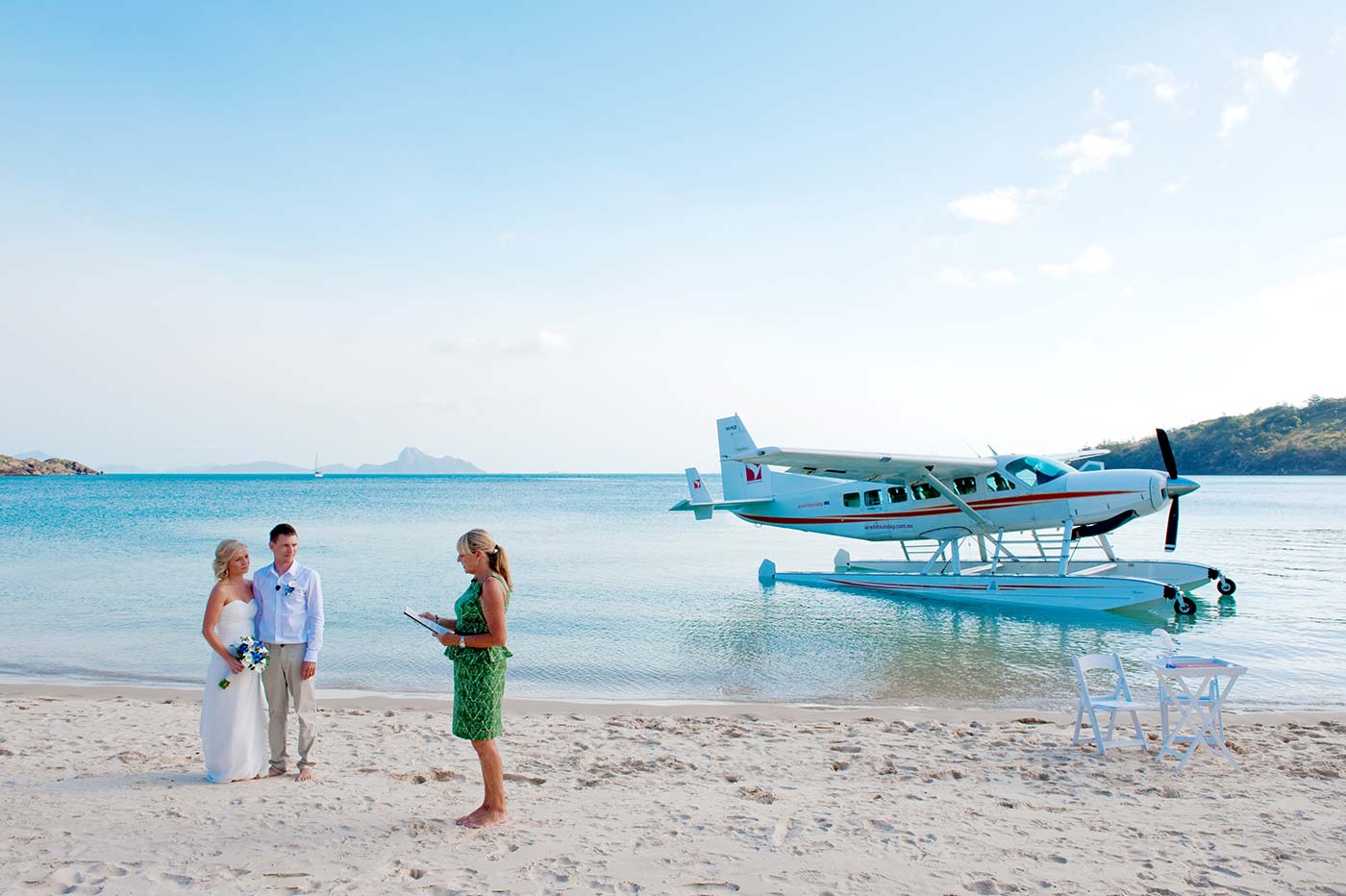 Samuel Joseph Knight & Jennifer Renee Knight (Rogers) Ceremony location: Chance Bay, Whitsunday Island Photography: Debbie Savy – Tropix Photography Studio Wedding Coordinator: The Wedding Planners Whitsundays Celebrant: Jan Harvey Gown: Mia Salano This was such a special day.  Jen and Sam wanted to escape the attention and pressure of a big wedding and elope to the Whitsundays to have a very private ceremony. They were both incredibly sweet and affectionate, and obviously deeply in love.  Whitsunday Island is the […] 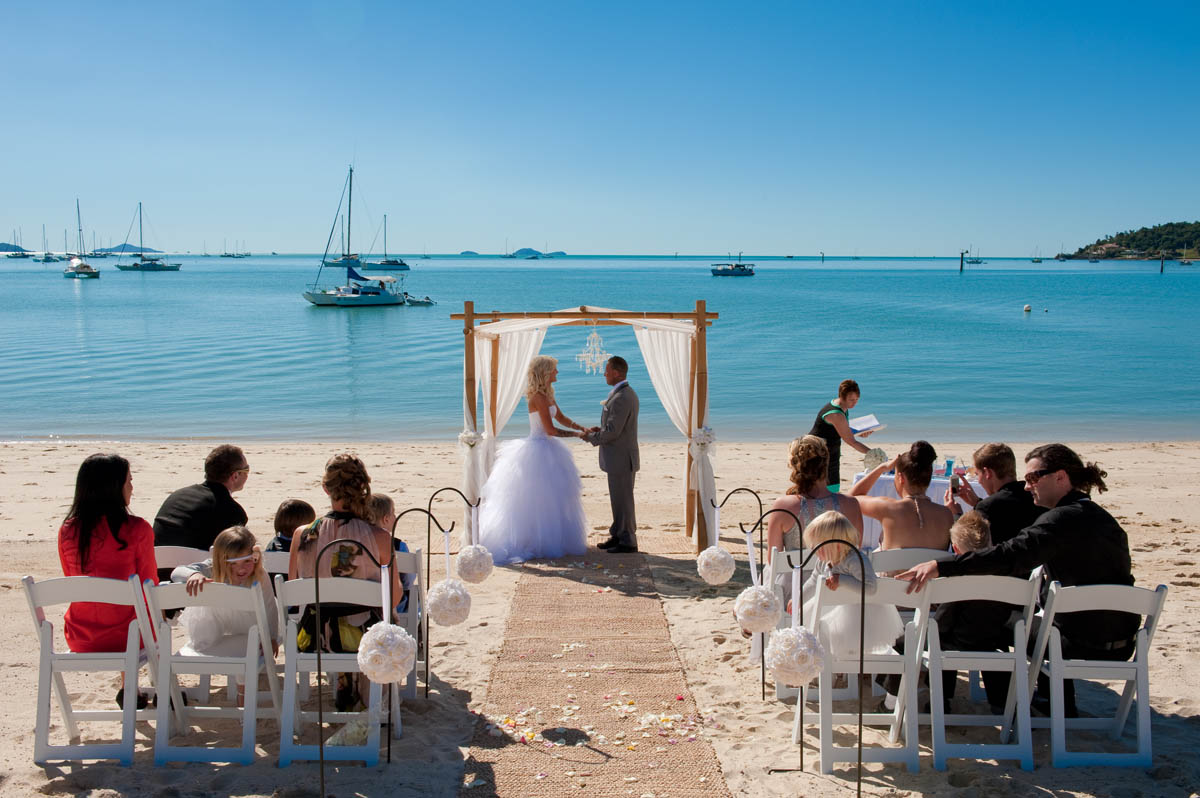 We chose Airlie Beach as our wedding destination because we decided on a beach wedding and Airlie Beach has some of the most amazing beaches. Dane and I have previously been to the Whitsundays a few times before, however our guests had never visited the area so it was also a holiday for them all. We stayed in the Whitsundays for two weeks for our wedding week celebrations and took our guests on the 3 Island Day Cruise, visited Cedar […] 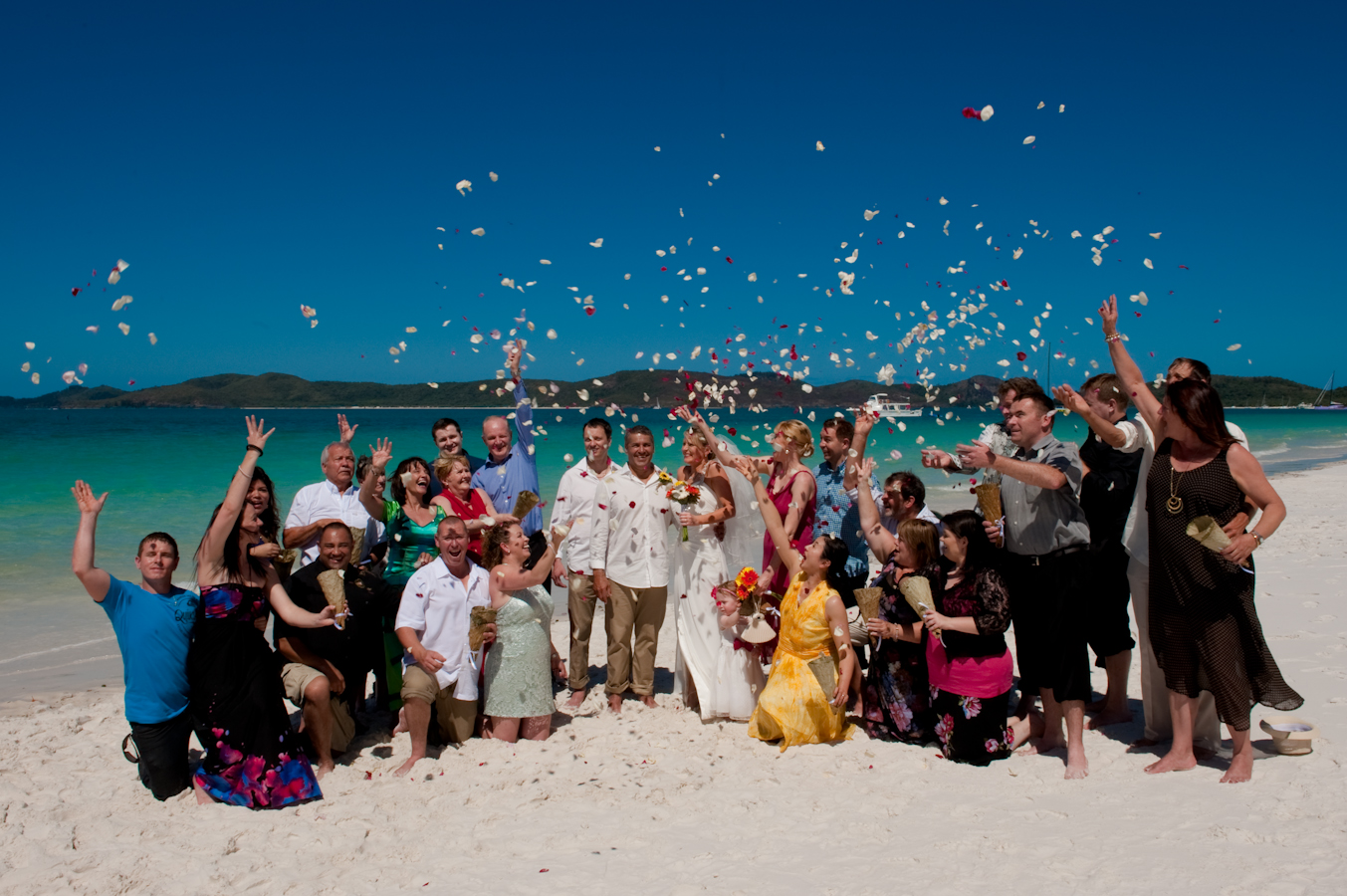